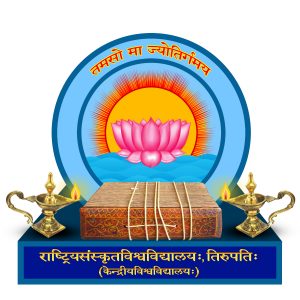 The National Sanskrit University, Tirupati shall be governed by the Act and further by the Statues of the University, hereinafter called as ‘The Statutes’, provided in Second Schedule of the Act.