Details of the Faculty

Siksha Sastri (B.Ed.) and Siksha Acharya Enrolled students strength in the Dept. of Education for the Academic Year 2020-21 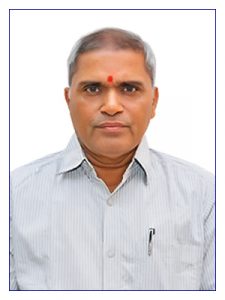 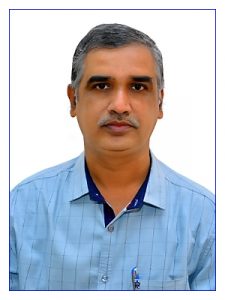 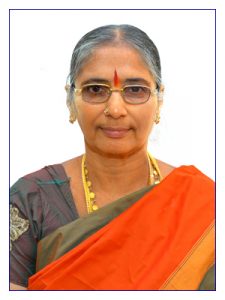 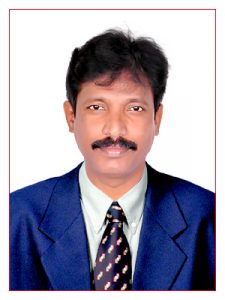 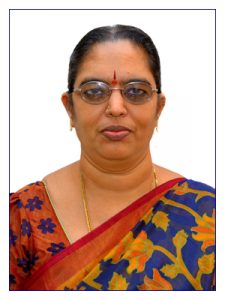 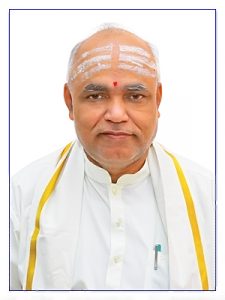 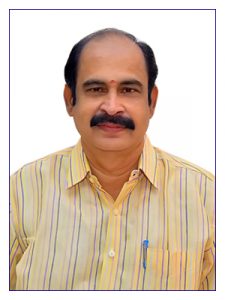 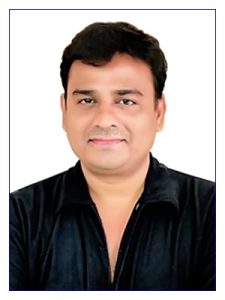 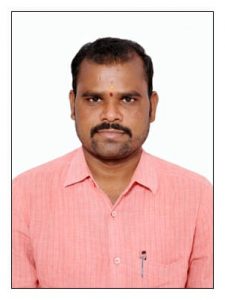 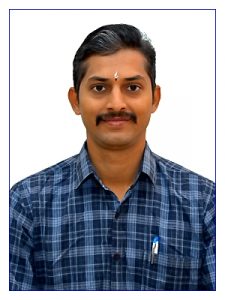 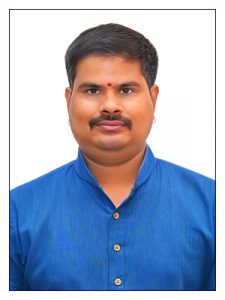 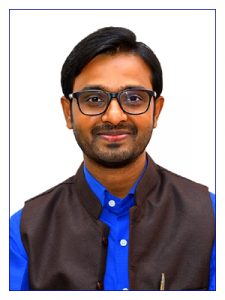 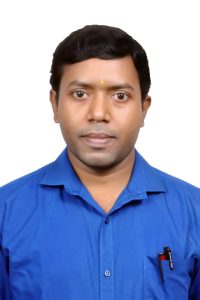 Former Teaching Staff of the Department